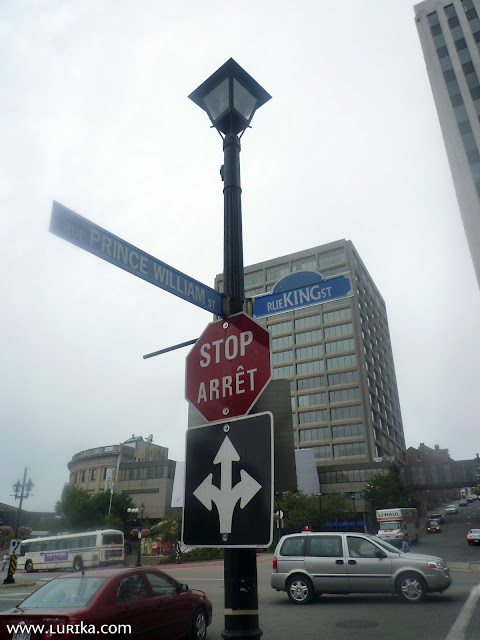 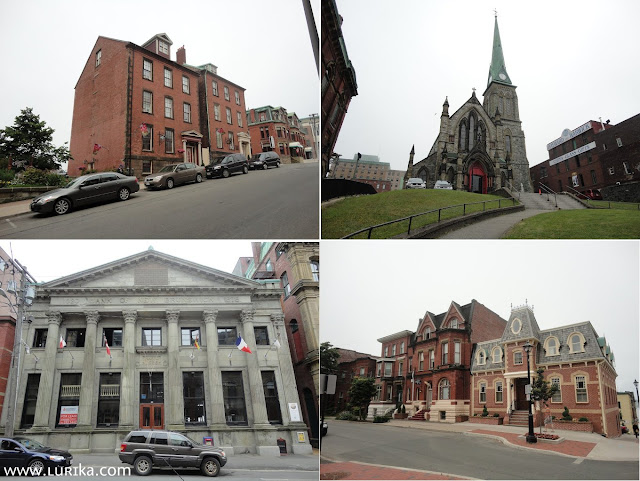 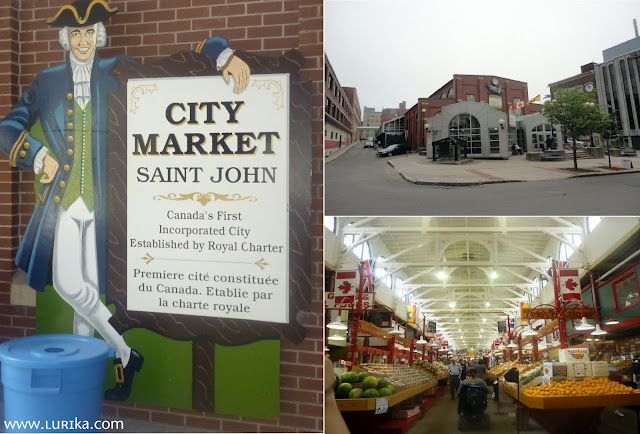 After crossing the border from Quebec to New Brunswick, every road sign was bilingual, which was very visitor friendly. Otherwise, I would have had difficulty in driving in an unfamiliar town. The climate in St-John was cooler than Montreal. It might be because of the sea breeze. My boyfriend and I sauntered up and down before noon and I got tired of putting my jacket on and taking it off, thus I decided to leave and head straight to Prince Edward Island. 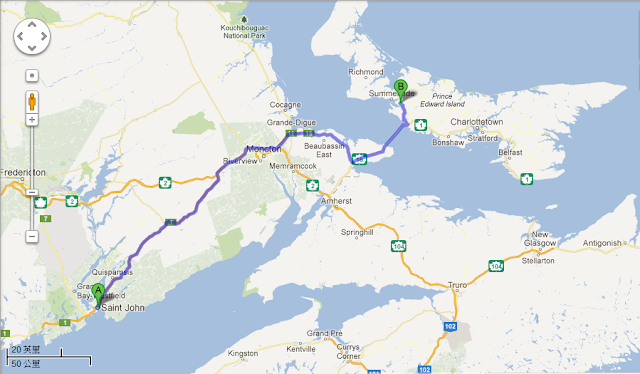 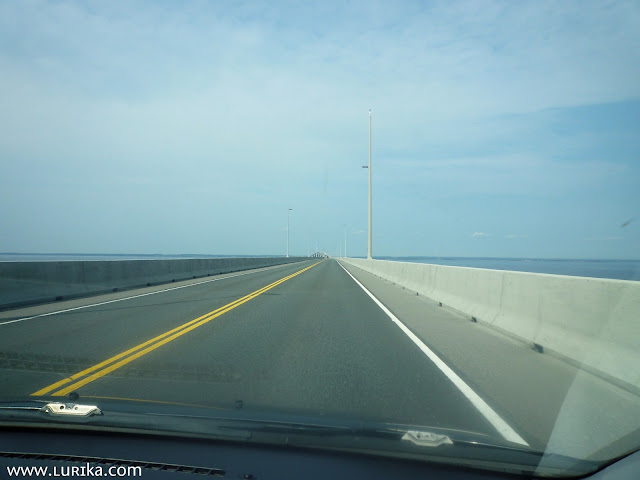 Driving from St-John to P.E.I. took three hours and a half. When we drove through the Confederation bridge which is 12.9km long, we were attracted by a colorful village near the end of the bridge. We passed by the village and found the famous ice cream place: COWS. I ordered a chocolate cheese cake ice cream which had a very rich taste, I gave it two thumbs up.

We thought that we had to go back to the tollbooth to pay $44.25, therefore, we drove back there. Somehow the sign showed that we were going back to the beginning of the bridge. Apparently there were no way we could return so we asked the staff in the tollbooth if we could turn back to P.E.I. Anyway, we did a U-turn which was a shame. 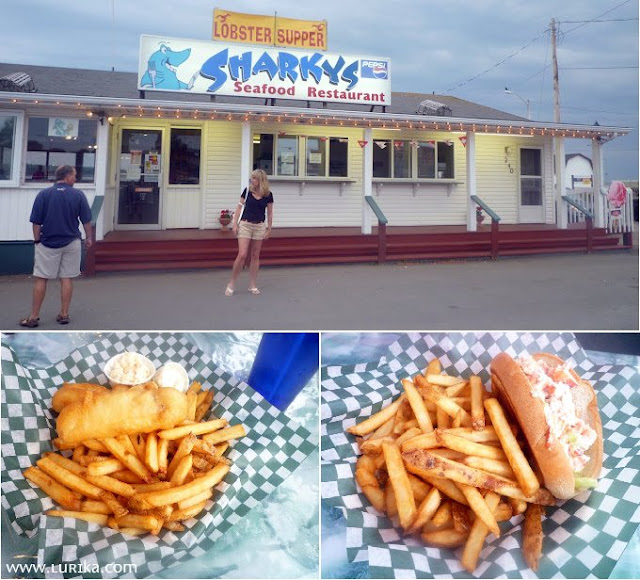 We had dinner at Sharky's, though the restaurant looked very retro-chic. The waitress was more efficient and nicer than the one at Grannan's in St-John. The food looked simple but the taste was awesome, in my humble opinion, the potatoes were the best I've ever had. 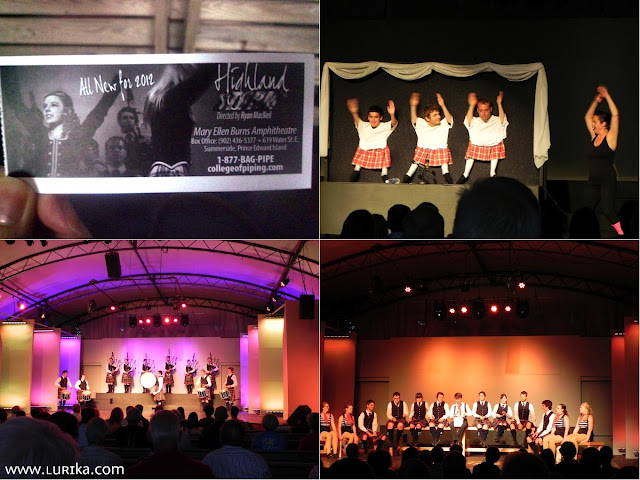 {College of Piping}
A nice woman who I met in a souvenir shop strongly advised me to see a show. Luckily we found the spot on our way back to the home stay. The show was starting at 7:30pm. We got there 10 minutes before the show began and we got a special price of $14 (half-price) per person. The show was fantastic. I really like the sound of the bagpipe. I was extremely satisfied with the first day in P.E.I.