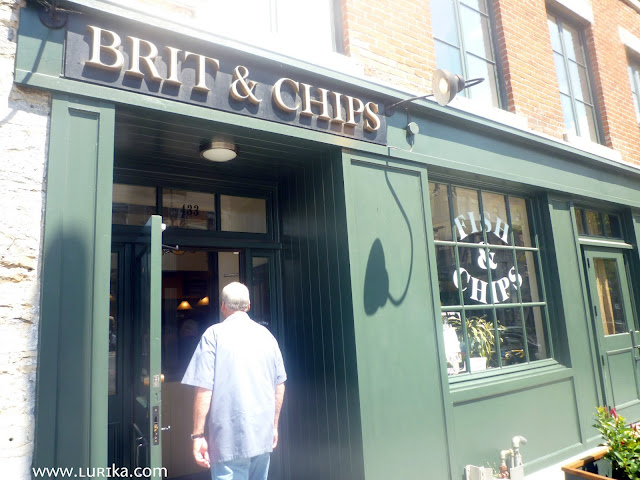 I am a healthy eater(I think...) thus fried foods are not really my cup of tea. However, after having fish & chips in P.E. Island, I couldn't forget the taste it had. I can still dream about it sometimes. Some Sunday morning, my boyfriend and I read each other's mind that both of us felt like having fish and chips so I suggested to go to BRIT & CHIPS which is one of the famous fish & chips places in Montreal. 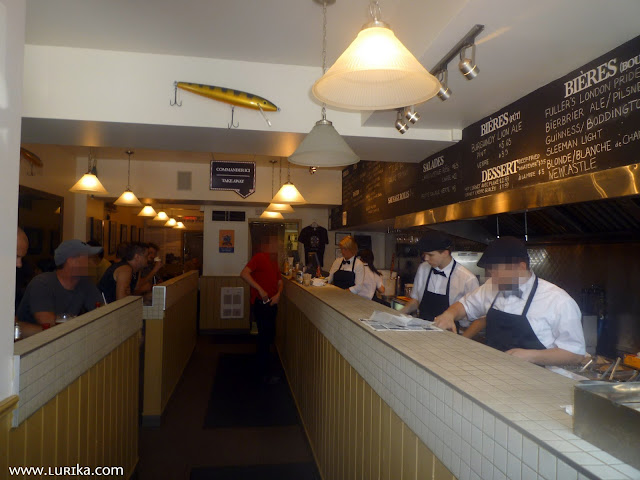 The restaurant is pretty clean, and even though they fry the food in the same space as where customers seat, the place didn't have a greasy smell. The original fish & chips comes from Britain. If you would like to know more about its history, you could find it on their menu or on their website. 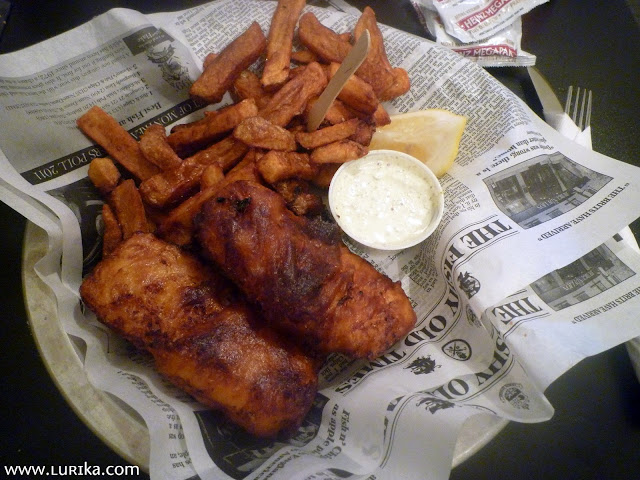 {Hake with panure orange crush}
The classic choice for fish & chips is cod. I wanted to try something different so I ordered the hake (see the photo above) The mouthfeel of the hake was tender, chewy and the crispy surface had a subtle orange flavor. The potatoes were normal though. 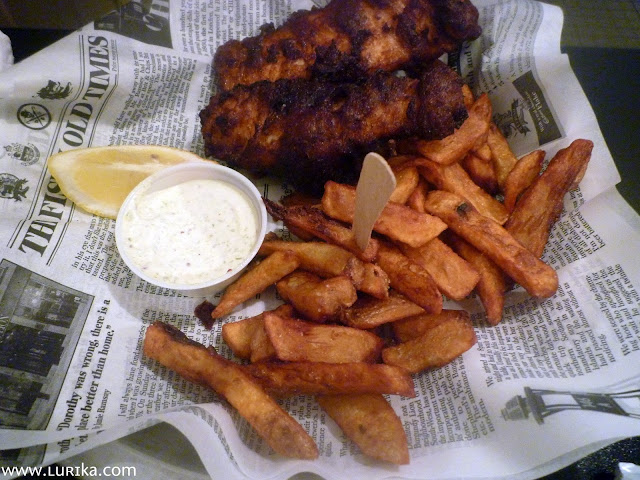 {Tilapia with Teriyaki sauce}
My boyfriend ordered Tilapia. The fish was tenderer than the hake. I couldn't find it on their website so maybe it was the special of the day. 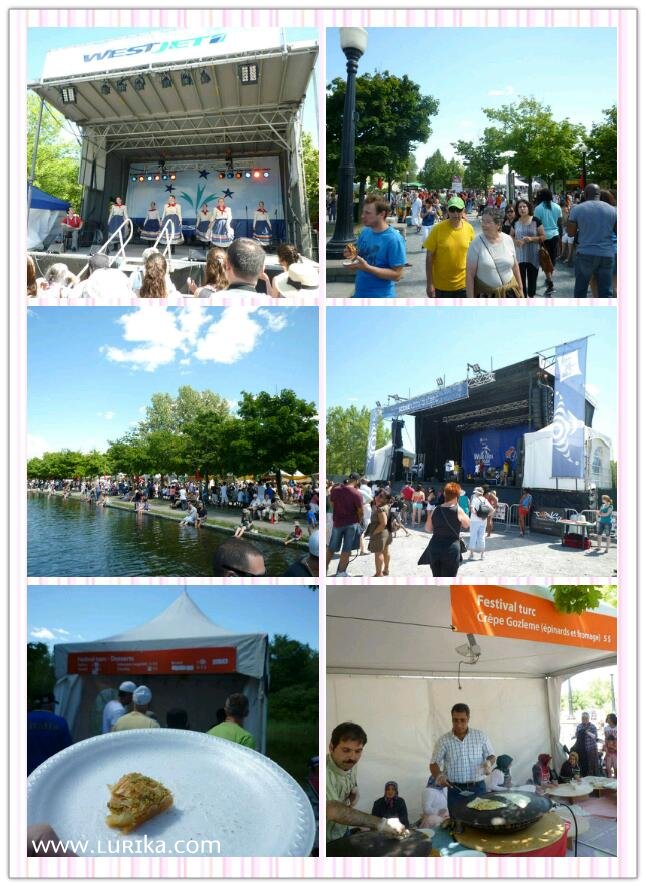 There is a lot of immigration from different countries in Montreal. All the cultures, musics, foods and so on, gather together through this Festival. The event is taking place on July 7, 8, 14 and 15 at Jean-Drapeau park.

I took the metro to Jean-Drapeau station. After I got off the metro station, I heard traditional European music. There were some performers dressed in traditional costume who were dancing on stage. In spite of the performance being quite good, I couldn't stay there for long, because it was too hot and I was too starving.

There was a street market where multi-cultural food was being sold. I saw many people eating crepe which looked so yummy that I couldn't stop myself from desiring it. While I was asking my boyfriend to ask the woman where I could buy it, she turned her head towards us and friendly gave us the answer. I found the booth (see the photo on the lower right) which was selling the crepe with a huge line up. Inside the booth, I noticed there were a few women making the crepe so it was certainly fresh. I paid 5 dollars and got my first bite. It was unspeakably delicious. The crepe was pretty alike to Taiwanese green onion pancake but the mouthfeel was different.

After that, I tested a Turkish desert: the baklava (see the photo on the lower left). The stuff was very honest. Normally, the baklava is one piece per two dollars but he gave us the rest of two pieces per one dollar which made me so happy.

Unfortunately, my stomach is not big enough, therefore, I couldn't eat as much food as I wanted. If the temperature was not that high that day, I could have stayed there a bit longer for the music. Overall, I wish the street market could be there everyday as the night market in Taiwan. 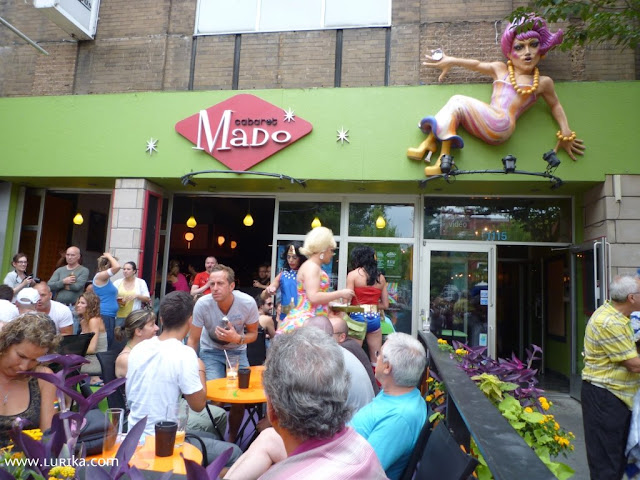 A drag queen is a guy who dresses like a woman. In Montreal, you can find a place to watch drag queen's show called Mado where you can get lots of fun and get some surprises from your boring regular life. The place has a show on every Thursday night starting at 10p.m. I've been there a couple of times. For people who like to see something special and something they've never seen before, I strongly suggest them to go there. If you have a student card, you will get half price discount for the entrance fee.

At the beginning of the show, there was an emcee start with a small talk in French, and then they introduced Mado(also the name of the owner) who came on the stage. One of the breathtaking scene is to see Mado's luxury dresses. I can see he did a lot of efforts on his outfit and the make up. If you could understand French, you'd get even more amusement. Moreover, Mado said that if you don't understand French is not my fucking problem! Anyway, "While in Rome, do as the Romans do."

The show was two thumbs up great. Some of the performers are more feminine than me when they are dancing. At break time, Mado comes on stage to promote the alcohol and said the classic line "the more you drink, the more we look beautiful!" which is so true. 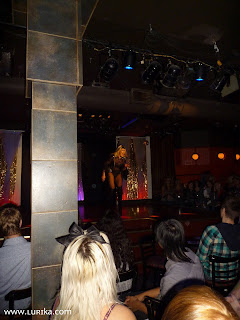 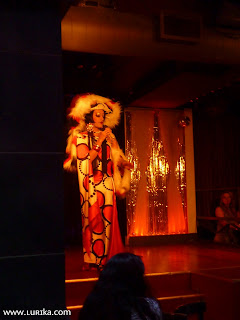 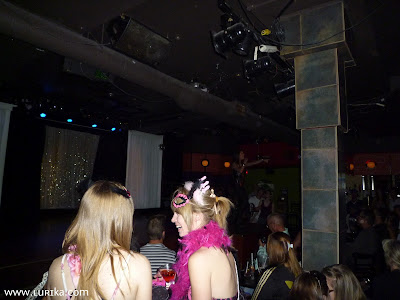 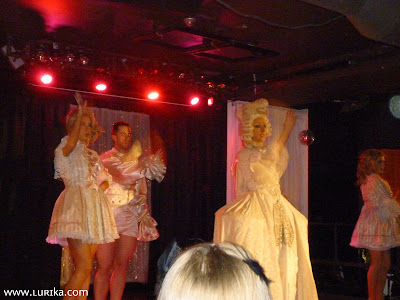