Making out in public 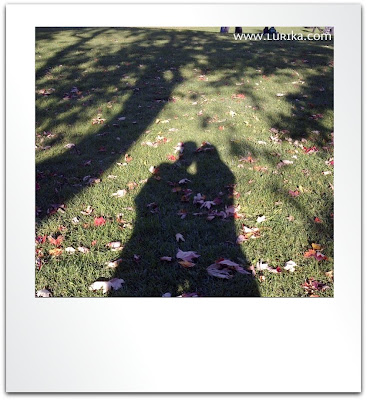 Some countries are really open-minded but some are not. It is important to know the rules of a country before you go. It can save you the kind of problems Samantha got in Abu Dhabi (see Sex and the City II ;)).

In Montreal, I frequently saw couples making out in public. I didn't get a culture shock when I saw it for the first time. I understand that it is their culture, and so I respect it. However, I saw a couple dressed in uniforms who looked like high school students, and who were French kissing on the bus. I pretended that I hadn't seen anything and I stayed very calm, but I still felt a thousand horses were running in my head at that moment. Hoping my future kids are not gonna do this... though I expect myself to be a cool mother some day.


I've never seen my parents holding hands, let alone kiss. It's the same situation in every Taiwanese family (except the younger generation or the families who immigrated from other countries). Despite having been influenced by the western culture since I started watching Hollywood movies, it's not acceptable for Taiwanese society. If a couple is making out in public, the populace will probably give them a disdainful look, like if they were making love publicly.

My local boyfriend and I certainly kiss and touch one another on metro, bus, park, and everywhere. Now I think that is a cute way to show we're really into each other (by the way, I'm old enough to do it), even so, if I went back to my country, I still wouldn't do it because I ought to respect my culture as well.