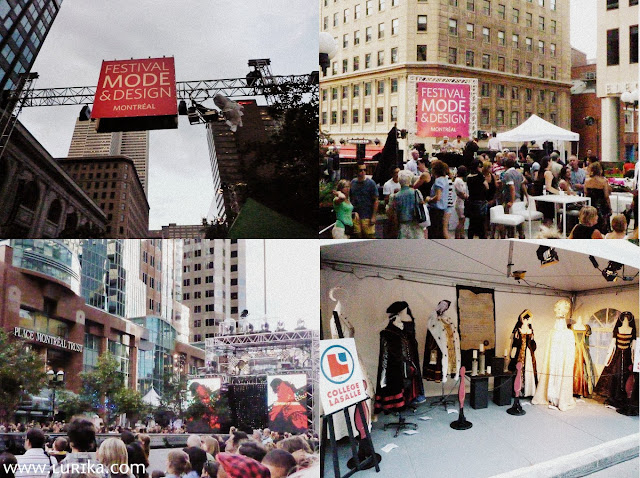 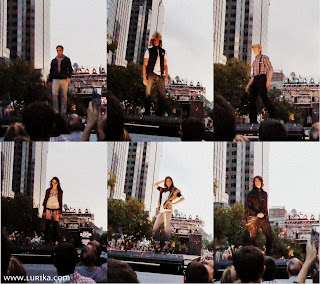 I've watched a few fashion shows on TV and the Internet and I thought I would never have a chance to see it in reality. But Montreal, which is as miraculous as Genie (Aladdin's magic lamp), made it come true. The show was outdoor and taking place near McGill metro station. There were a huge temporary stage, two screens, a professional DJ, buskers, some exhibits, beer and... models, of course! After I waited for 30 minutes, the show finally started. Those cute, tall and slim models were hitting the catwalk to the rhythm of music right in front of my eyes. I felt like a little girl who got her first barbie doll. 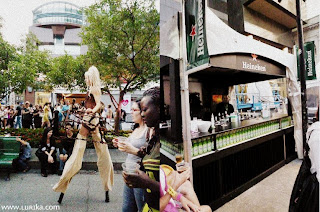 There were many shows, and the one I saw was exhibiting more casual clothes. I heard some people watched the bikini show and various other types of shows. If I lived downtown, I would have stayed longer to enjoy the music and the mood. It actually became one of the reasons why I decided to move out after that summer.