My friends and I took a one day tour to Quebec city with a Chinese travel agency. On that day, the meeting time was at 7am. I had to get up around 5am because I lived far away from downtown, and there were only two buses per hour on weekend.


We took the tour bus for about three hours to Montmorency falls where we stayed for an hour and a half. We took the cable car to the top and looked around the beautiful falls. I liked the design of the park very much. If there was a park like this near my hometown, I'd certainly go there every weekend to exercise and to listen to the sound of the falls.


In the afternoon, the tour bus took us to the old city. While I got off the bus, a huge building came into my view. It was breathtaking. I always wondered how many years it took to built these European style buildings. Before I came to Canada, I could only see these kinds of buildings on TV or I had to go to Tokyo Disney land. I felt I was really lucky to have seen these before I died.  After I took plenty of pictures of the street, I lingered away the whole afternoon in this amazing city (second only to Montreal ;). 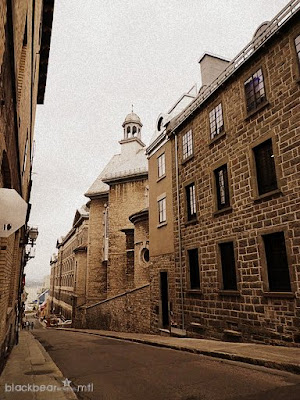 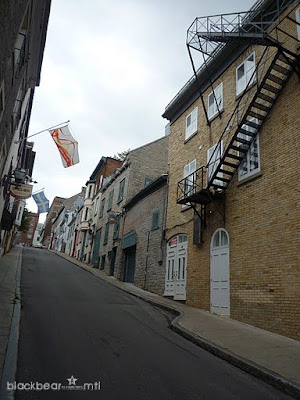 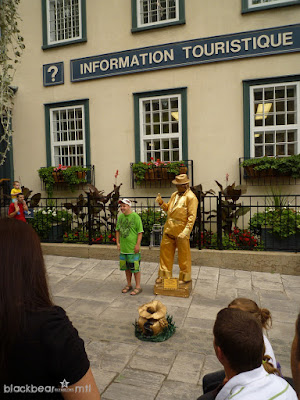 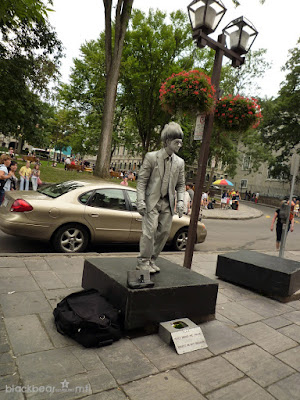